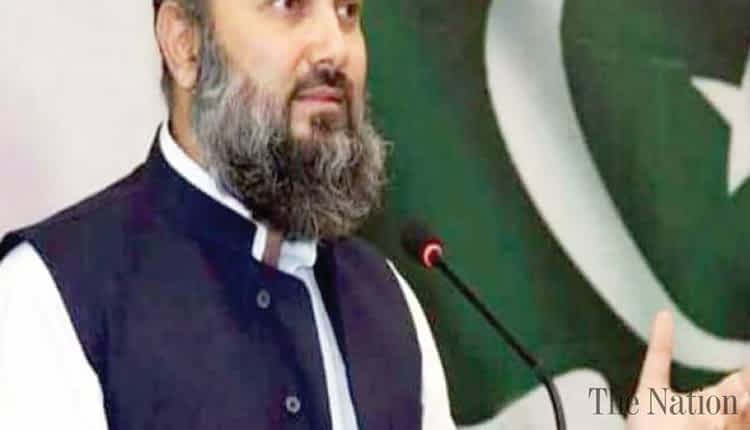 The meeting was briefed by Additional Chief Secretary Home and IGP Balochistan on the overall security situation in the province. The meeting was also briefed in detail on the steps taken to provide security to foreigners.

The meeting was also informed on the measures taken for the eradication of miscreants and subversive elements despite efforts were underway to more improve the security situation of the province in order to ensure protection of citizen in the area.

Addressing the meeting, the CM said the enemy wanted to destabilise us and we would not compromise on the law and order situation in the province. “There is a need to formulate an effective plan against terrorism and the government’s job is to protect the people,” he said.

The CM said the overall security situation in the province has improved in the last few years and business activities have been boosted.

He also directed to expedite the necessary file work related to the security situation on priority basis.

Resources being utilised for development of Balochistan: Dy Speaker