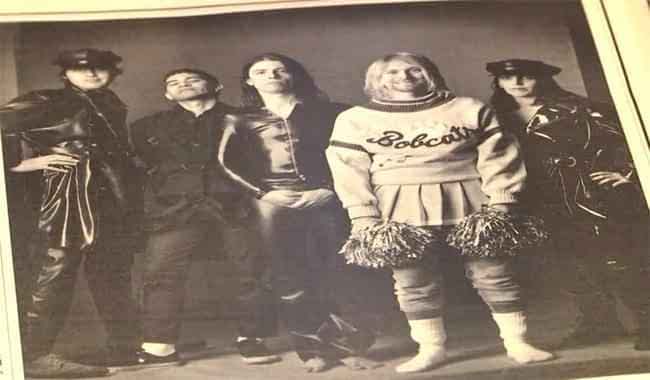 Memorabilia from more than 50 years of rock and roll is set to go under the hammer on Saturday.

Items include the MTV Moonman from the Video Music Awards that was presented to Kurt Cobain for best new artist for “Smells Like Teen Spirit”, two jackets and a rhinestone glove that were worn by Michael Jackson on his triumph tour, and a Cloud electric guitar belonging to Prince.

Among the more peculiar items is an x-ray taken of Elvis Presley’s wrist. Julian’s Auctions is behind the Icons and Idols Rock-N-Roll auction.

'Tubelight' is a faithful translation of Hollywood’s 'Little Boy'