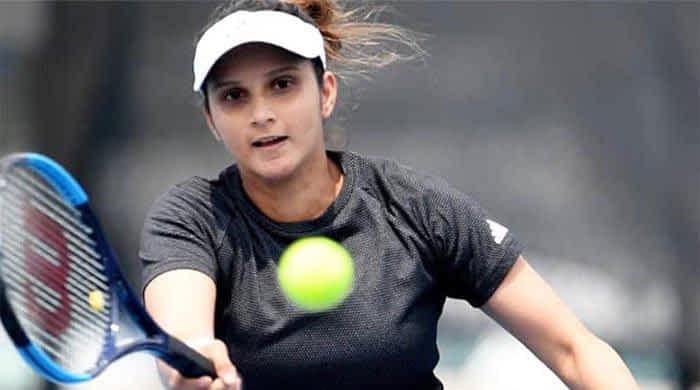 Indian tennis player Sania Mirza recently opened up about the struggles of working mothers in an interview with NDTV.

The athlete said she saw her son for the first time in nine days due to visa issues and COVID-19 protocols.

She revealed she faced a lot of difficulties in acquiring a visa for England where she is scheduled to play at Wimbledon partnering with Bethanie-Mattek Sands in the women’s doubles draw.

“Even till the last moment, we weren’t being allowed to board the plane. The plane was leaving in five minutes and there was an issue with the visa. It was really dramatic.”

In England, her son and sister did not receive the exemption that she had as an athlete and had to quarantine themselves which led to the prolonged delay between the mother-son union. Mirza said she did not understand why her son wasn’t an essential part of her team.

“I think being an athlete in these times or any career is tough enough. But being a mother who has to travel from week to week with a toddler or with a young daughter is definitely not easy. And it’s got its own set of challenges,” she said while talking to NDTV.

The six-time Grand Slam winner was glad to be present in Wimbledon and said that at the end of the day, being present there was what mattered the most.

The 34-year-old thanked the Indian Sports Minister, Kiren Rijiju, for backing her up and helping her through the whole process.

She praised Rijiju saying he was always accessible and that it would not have happened without his help.

She also extended her gratitude to everyone who helped her going to England, saying it was a “collective effort.”

“I think that’s what it is all about. It takes that team effort for great things to happen.”

The Indian tennis player will also be playing her fourth Olympics in Tokyo this year.