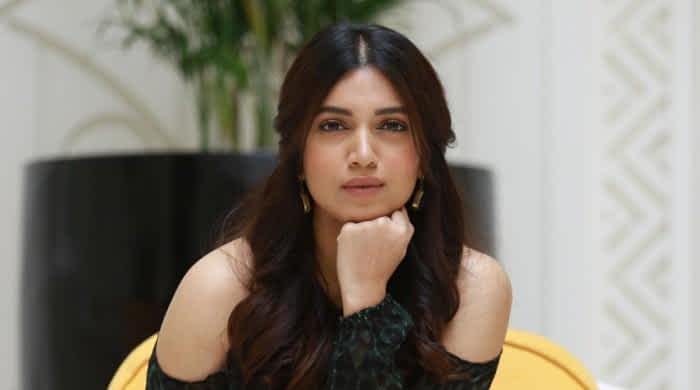 Bhumi Pednekar recently spoke at length about the reality of global warming and climate change.

The actress was quoted telling the Times of India, “The changes we are observing are real and are an undeniable threat to our civilisation.”

“This year we have witnessed the Australian bushfires burning 18 million hectare of land. One billion animals were killed and many endangered species in the country were driven to extinction.”

During the course of the interview, the star warned fans of the devastating impact of the Russian oil spill and its lingering impacts upon its shores. “We saw the oil spill in Russia’s Arctic region, and the Uttarakhand forest fires burning 51 hectare of land.”

She also went on to say, “We faced Cyclone Amphan in West Bengal and Odisha. It was the strongest to hit West Bengal in over a decade, with 86 deaths in the state. Finally, we witnessed the California wildfires, where 3,154,107 total acres burned.”

Before concluding, Bhumi explained, “The effects are already visible and will be catastrophic unless we act now. We need everyone to join hands to ensure that we leave behind barrels of hope and prosperity for the current generations and generations to come. Education is the significant channel to achieve this goal. Let us join hands and make a difference.”

WHO says ‘will do everything’ to discover origin of Covid-19