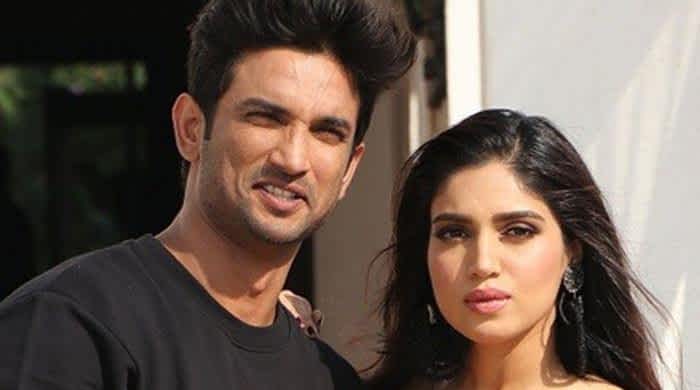 Taking to Instagram, Bhumi posted numerous BTS photos from the film Sonchiriya to pay a heartfelt tribute to Sushant.

The actress said “Miss you, your questions and everything we spoke about. From the stars to the things unknown, you showed me the world like I had never seen it before.”

She continued “I hope you’ve found your peace my curious sweet SSR.”

Sushant was found dead in his apartment in Mumbai on June 14, 2020.