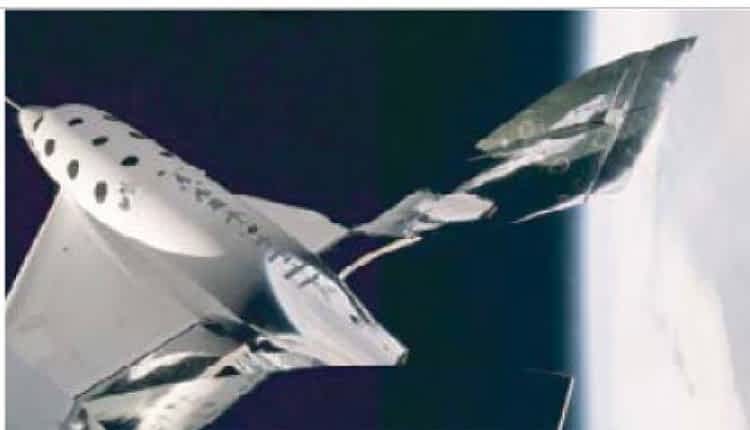 Washington – Two vessels, two companies, with one goal: blasting their billionaire founders into space. Richard Branson and Jeff Bezos launched Virgin Galactic and Blue Origin in the early 2000s, and now both men stand on the verge of lift-off themselves, mere days apart. The result of both an overlap in the companies’ development time lines and the pair’s fierce rivalry, the launches mark a milestone in the nascent space tourism industry.

While the tycoons are among the first passengers, their ultimate goal is to allow hundreds of (wealthy) clients to admire with their own eyes, for a few minutes, the curvature of the Earth. They won’t be the first billionaires in space.

Hungarian-American Charles Simonyi and Guy Laliberte, the Canadian co-founder of Cirque du Soleil, spent several days aboard the International Space Station in 2007 and 2009 respectively, but made the trip on Russian Soyuz rockets.

Bezos and Branson will be the first to hitch a ride with private space companies — which they themselves created.

“It’s just an incredible, wonderful coincidence that we’re going up in the same month,” Britain’s Branson told The Washington Post in an interview, adding that his decision to move up his spaceflight to July 11 was “honestly not” intended to best the Amazon founder, whose voyage is slated for July 20. Branson’s flight takes off Sunday from a base in New Mexico called SpacePort America.

The time has not yet been announced, but the company said a livestream will begin at 7:00 am local time (1300 GMT). A carrier plane takes off from a runway, then lets go of the spaceship, baptized VSS Unity, at 50,000 feet (15,000 meters). VSS Unity’s two pilots ignite its rocket engines, propelling the craft to Mach 3 above the 50 miles (80 km) altitude considered the boundary of space by the United States.

The passengers, Branson and three other Virgin Galactic employees, will be able to unbuckle and experience weightlessness for a few minutes.