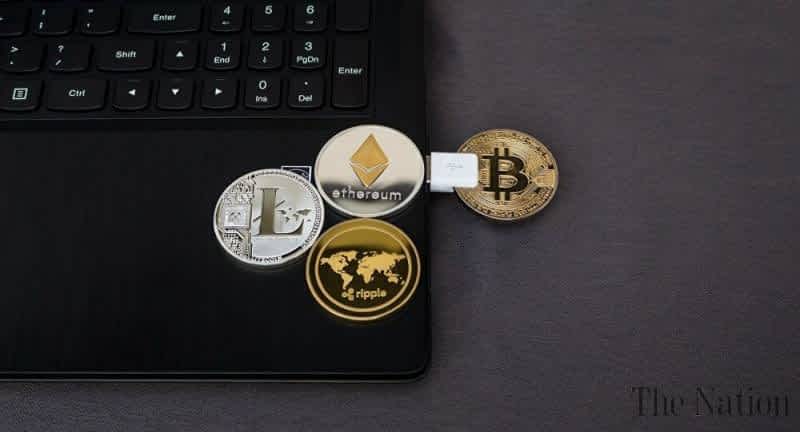 The world’s most popular cryptocurrency, Bitcoin, has hit a new all-time high of more than $25,000, trading data shows.

The cryptocurrency broke its all-time records earlier this month, with several dramatic changes: on 17 December, it rose almost 20 percent in a single day and subsequently reached $24,000 by 20 December – only to sink back to trading at $22,124 on Monday, 21 December.

Bitcoin was launched in 2009 and became the first cryptocurrency to use a decentralised blockchain-based network. It is not subject to any central bank policies or regulations, deriving its value through a “mining” process and is transferable through peer-to-peer transactions recorded by a blockchain.

At the moment, Bitcoin accounts for approximately 65.6 percent of the world’s cryptocurrency market.

Astronomers may have spotted a nanoflare on Sun

Williamson pulls out of final WI Test after abrupt U-turn