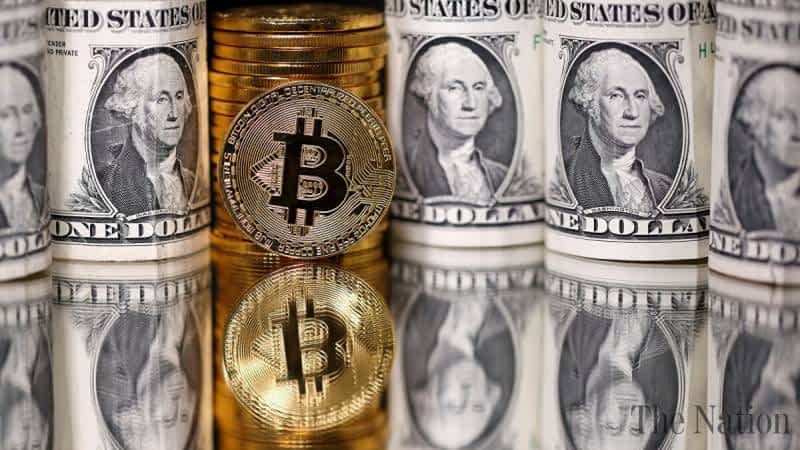 Earlier this week, the world’s most popular cryptocurrency Bitcoin lost more than 15 percent of its value after breaking multiple records.

The value of Bitcoin has set another historical record, exceeding $35,000 for the first time, according to trading data.

According to the portal CoinMarketCap, which calculates the average price for more than 20 exchanges, bitcoin has gained 11.16% in the last several days, reaching $35,634 US.

On the Binance exchange, the largest cryptocurrency exchange in terms of trading volume, bitcoin is now trading at $35,887, as of press time.

Bitcoin was launched in 2009, as the first cryptocurrency to use a decentralised blockchain-based network, which allows secure peer-to-peer transactions.