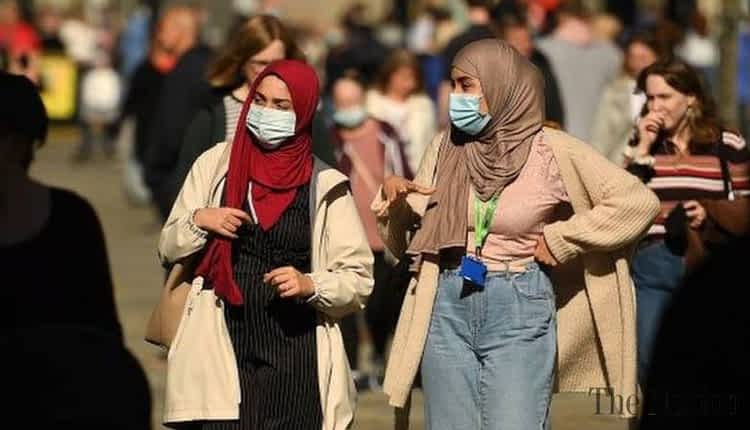 A prominent British parliamentary group on Monday urged Prime Minister Boris Johnson to speak out against the recent EU court ruling that has placed a ban on Muslim women wearing the hijab, or headscarf, at the workplace.

In a letter to the prime minister, the All-Party Parliamentary Group (APPG) on British Muslims denounced the ruling by the European Court of Justice (ECJ), arguing that the judgment not only affects Muslims but people of other faiths as well and that the headscarf is not just a religious symbol but a fundamental part of their identity.

“This judgment sets a dangerous precedent for its impact on Muslims but also Jews, Sikhs, Christians, and people of other faiths. This ruling not only threatens personal freedoms but creates additional barriers in the workplace, particularly for Muslim women, and opens the door to justify further discrimination and Islamophobia,” the APPG said.

“We urge you to speak out against this ruling that threatens fundamental freedoms. We ask you to raise this matter with your European counterparts and to stress the importance of human rights, including the freedom of Religion and Belief.”

The APPG also called out many errors within the ECJ’s ruling – which argues that the hijab is a “large-sized sign” that symbolizes “political, philosophical or religious beliefs.”

The group, instead, explained that the idea of the hijab is not just a headscarf, but a way in which millions of women choose to dress.

It drew a contradiction between the ruling and Article 9 of the European Convention of Human Rights, which allows for the freedom of thought, conscience, and religion.

The letter to the prime minister was signed by a number of cross-party MPs including Baroness Sayeeda Warsi, Naz Shah, Steve Baker, Afzal Khan, and Kristen Oswald.

On July 15, the ECJ confirmed the right of private employers to fire employees for wearing the hijab or other religious symbols. The ruling originates from two cases of German Muslim women being fired from their respective jobs for wearing the headscarves.

Despite German courts finding the sacking of Muslim women to be discriminatory and in contravention to the country’s Constitution, the ECJ decided on the contrary.

The ruling states that companies in member states can ban employees from wearing headscarves if they “need to present a neutral image to customers.”