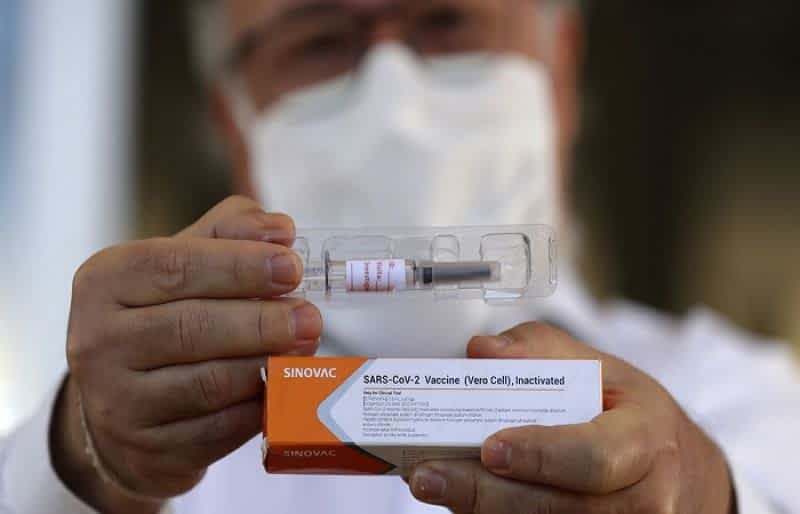 The government of Sao Paulo state in Brazil has asked health regulator Anvisa to register for use the COVID-19 vaccine candidate developed by China’s Sinovac Biotech, governor Joao Doria said on Friday, a major step in what could be one of the first vaccination programs in the Americas.

Doria has said he plans to begin inoculating the population of Sao Paulo with the Sinovac vaccine by mid-December, one of the world’s most aggressive timelines outside China and Russia.

Before he is able to do so, he requires approval from Anvisa. Shortly after Doria’s statement, the regulator confirmed it had received the first tranche of data related to the Sinovac vaccine.

Sao Paulo, Brazil’s most populous state, is one of the sites of Phase III clinical trials for the Sinovac vaccine conducted by the state’s Butantan Institute, a leading biomedical research center.

On Wednesday, Sao Paulo signed a $90 million contract on Wednesday to receive 46 million doses of the potential vaccine from Sinovac.

Sinovac Biotech is a leading provider of biopharmaceutical products in China.

In recent months, the Company’s Phase I/II clinical trials of CoronaVac in adults (18 to 59 years old) and elderly volunteers (60 years old and above) were conducted in China’s Jiangsu and Hebei Provinces on April 16th and May 22nd, respectively.

The vaccine candidate appeared to be well tolerated for different dosage and no serious vaccine-related adverse events were reported, demonstrating a good safety profile for the vaccine candidate. Both seroconversion rates in adults and elderly volunteers were above 90%, indicating favorable immunogenicity of CoronaVac.

In addition to Turkey, the Company has partnered with several companies outside of China for phase III efficacy studies.