Britney Spears lashes out at documentaries about her life and career 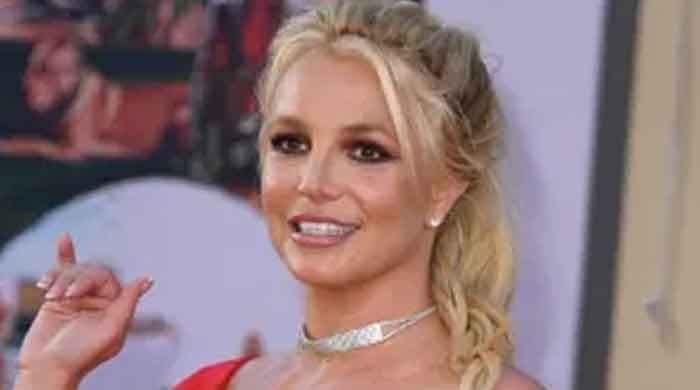 Britney Spears on Tuesday hit out at  recent documentaries about her life and career.

The singer  called the documentaries  “hypocritical” because they rehash her personal problems while criticizing the media for reporting them the first time.

In an Instagram post, Spears did not name either documentary but said “so many documentaries about me this year with other people’s takes on my life.”

“These documentaries are so hypocritical … they criticize the media and then do the same thing,” she added.

Walt Disney Co’s (DIS.N)FX network and The New York Times released “Framing Britney Spears” in February. The documentary examined the singer’s meteoric rise to fame as a teenager, the ensuing media scrutiny and her widely publicized breakdown. And this month, the BBC released “The Battle for Britney: Fans, Cash and a Conservatorship” in Britain. It will debut in the United States and Canada starting May 11 via the BBC Select streaming service.

In March, Spears said she cried for two weeks after watching part of “Framing Britney Spears”