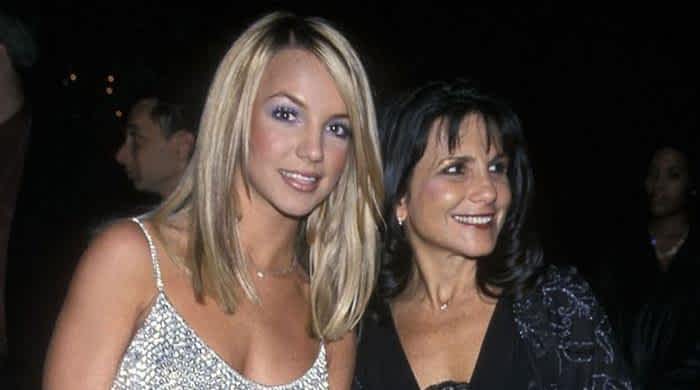 Vocal powerhouse Britney Spears’ mother Lynne Spears has declared her support for her daughter following her request to remove her father Jamie Spears as her conservator.

Lynne voiced her support in a statement filed to the court, for the Toxic singer in her ongoing battle to end the conservatorship, which she was placed under in 2007 following a public meltdown.

Lynne went on to note that her ex-husband’s behaviour included his “complete control over [Britney], his mistrust of her, his coercion of her, his ‘bartering’ with her over what she can and cannot do for whatever reward or punishment he is willing to mete out, his constant threats, and his decision-making over all aspects of her life.”