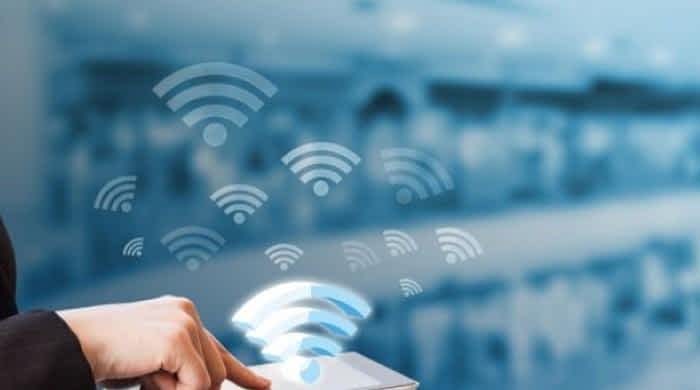 Pakistan Telecommunication Authority (PTA) said Saturday broadband users in the country have shot up to 100 million.

The telecommunication body, in a statement, said 87% of the population has access to the internet at the lowest rates. Moreover, the average download speed is 17.7 Mbps, and the upload speed is 11.3 Mbps.

A screengrab taken from the global broadband speed test Ookla.

PTA added the number of internet users in Pakistan was less than 2 million in 2012. However, after 3G was rolled out the number of users in 2014 rose to 16 million.

Governor seeks input of economists to gear up economic growth

Folk musician, singer Shaukat Ali passes away at age of 78