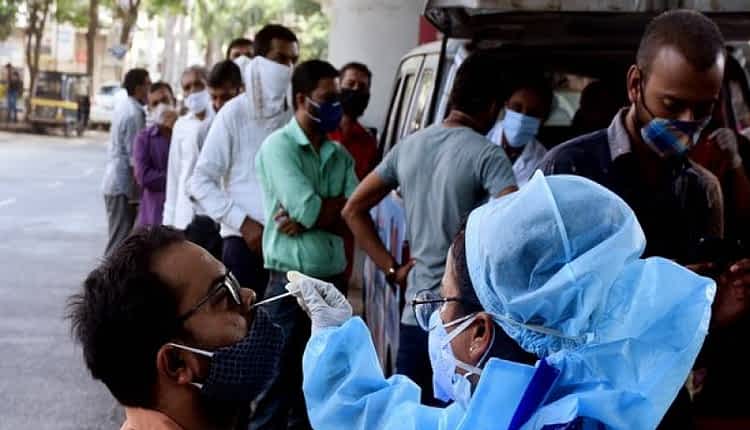 With the considerable decline in infection rates nationally, the overall number of people experiencing severe and critical illness is also steadily declining.

Several provinces in the country are enjoying relaxed pandemic restrictions this weekend as the country’s drive to fully vaccinate Canadians against COVID-19 is “accelerating fast.”

More than 28.5 million COVID-19 vaccine doses had been administered so far across the country.

As of June 5, about 70 percent of the eligible population, aged 12 years or older, have received at least one dose of COVID-19 vaccine and 9 percent have received two doses, according to the Public Health Agency of Canada (PHAC) on Saturday.

The country’s latest national-level data showed a continued downward trend in disease activity with an average of 1,548 cases reported daily on June 4-10, down 34 percent compared to the week prior, PHAC said in a statement on Saturday.

The PHAC said the National data also indicate that an average of 1,839 people with COVID-19 was being treated in Canadian hospitals each day on June 4-10, which is 21 percent fewer than last week.

Likewise, an average of 31 deaths reported daily on June 4-10 showed a 7 percent decrease compared to the week prior.

While the B.1.1.7 variant continues to account for the majority of genetically sequenced variants in Canada, the PHAC said. “We are observing an increase in the Delta variant in some parts of Canada.”