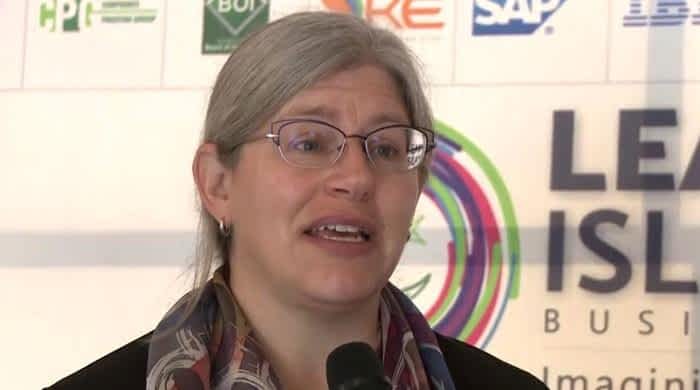 ISLAMABAD: Canada “salutes” Pakistan’s team that works on eradicating the polio virus, the country’s high commissioner in Islamabad said Sunday, urging people to be grateful to and support the healthcare workers.

“Let’s give healthcare workers our thanks and support,” she added, with the video clip urging people to immunise “children against Polio and other diseases regularly”.

Gilmour also tagged Special Assistant to the Prime Minister on Health, Dr Zafar Mirza, the national coordinator for polio eradication, Dr Rana Muhammad Safdar, and Aziz Memon, who heads the Rotary Club’s Polio Plus programme that funds many of the polio immunisation teams.

A day prior, Dr Mirza had announced on Twitter that the “polio campaigns [would resume] in specific localities from July 20”.

“All SOP’s of social distancing and safety of vaccination will be strictly followed,” he said.

Before that, the Pakistan Polio Eradication Initiative’s official Twitter account had tweeted a video explaining how the team would ensure safety during the immunisation campaign.

Data available on the endpolio.pk website when this story was filed showed there have been four cased recorded in Punjab, 20 in Sindh, 21 in Khyber Pakhtunkhwa, and 14 in Balochistan this year, aggregating to 59 cases in Pakistan, with none in Gilgit-Baltistan, Azad Jammu and Kashmir, and Islamabad Capital Territory (ICT).