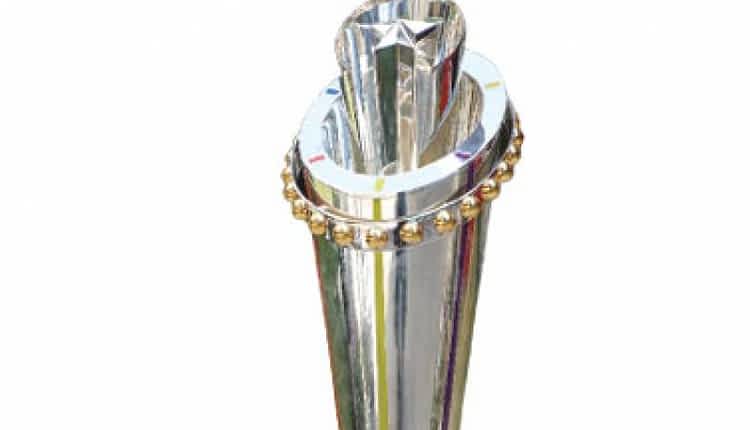 LAHORE    –  After a Covid-19 enforced break, the Pakistan Super League (PSL6) is all set to resume with the remaining 20 matches of tournament’s sixth edition taking place at the Sheikh Zayed Stadium, Abu Dhabi.

The entire 2020 season was played in Pakistan, while the 2021 edition was suspended on 4 March a day after the 14th match of the tournament was played at Karachi’s National Stadium. The six captains are now ready to switch-on and dazzle at the Sheikh Zayed Stadium in search of trophy winning glory.

At present, defending champions Karachi Kings top the points table with six points from five matches (three wins, two defeats). Interestingly, all top four sides, Kings, Peshawar Zalmi, Islamabad United and Lahore Qalandars accumulated six points in the Karachi-leg, with Kings taking the top-spot due to their better net run-rate. The 2017 champions Peshawar Zalmi occupy the second-spot with as many points, wins and defeats as the Kings but an inferior net run-rate of 0.273 compared to Kings’ 0.697.

Islamabad United, the 2016 and 2018 champions, occupy the third-spot. They recorded three wins in four matches they played in Karachi, their net run-rate is 0.202. Lahore Qalandars, the HBL PSL 2020 finalists, are in the fourth-spot with three wins and a defeat from their four matches with six points and a net run-rate of 0.085.