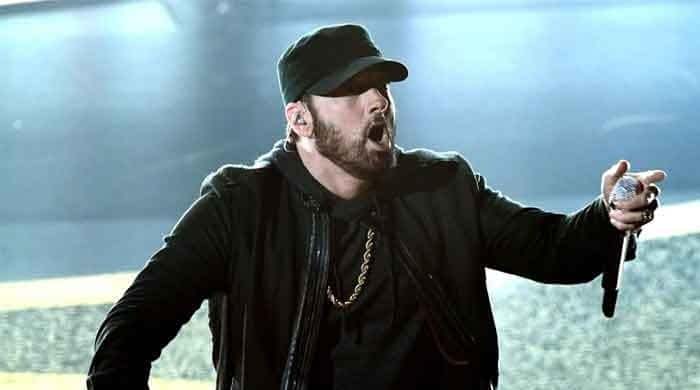 Cardi B last week said that she loves Eminem’s work while reacting to rumors that  Slim Shady turned down her request to appear on  her new album.

Cardi B  said that there was no truth in the reports doing the rounds on social media as  she has not approached any artist for collaboration.

The WAP wrapper seemed to be taken aback by claims made on Twitter during her “absence”.

She chose to address the rumors saying, “Big Lies… I get off the internet and ya makin sh** up. I haven’t sent no songs to no artist yet. Love his work and much respect. This don’t even make sense”

The tweet she replied to read, “Insiders report: Eminem has now declined a ft request for Cardi B’s upcoming project: says “she doesn’t care about the culture or her craft.

While Eminem fans praised Cardi B for expressing respect for their favorite rapper, Slim Shady’s critics said the Detroit native would come after Cardi “for saying ” I haven’t sent no songs to not artist yet”.