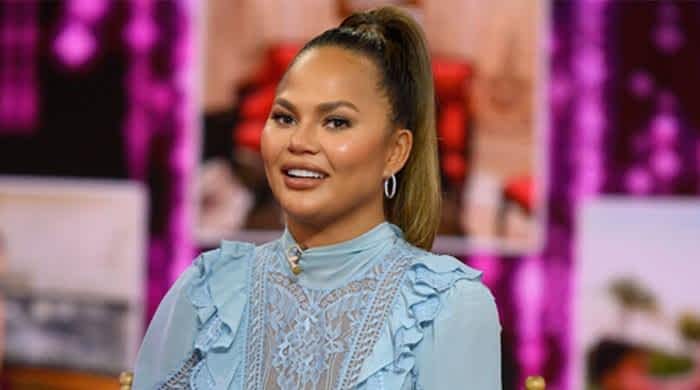 Chrissy Teigen has officially been directed to go on bed rest following a ‘difficult’ start to her third pregnancy.

Marie Claire claims the model is reportedly on “super serious bed rest” at the moment. “It’s a bit of a difficult pregnancy. I feel good though” Teigen admitted.

“I will say I’m probably being punished for talking so much about how great the first two went. I was like, ‘Oh yeah! Pregnancy’s awesome!’ Now I get it. I get anyone that thinks it’s not so awesome.”

While she was officially placed on bed rest, the model never really understood its conditions reportedly. “I didn’t really know that bed rest was, like, in bed. I honestly thought bed rest was you have to really really really relax, stay home. I thought it could be couch rest.

“Now I’m in trouble, so now I need bed rest. So just letting everyone know that if I have to bail on anything, it’s because I’m on, like, super serious bed rest times. Because yeah, I’m just trying to be as healthy as possible.”