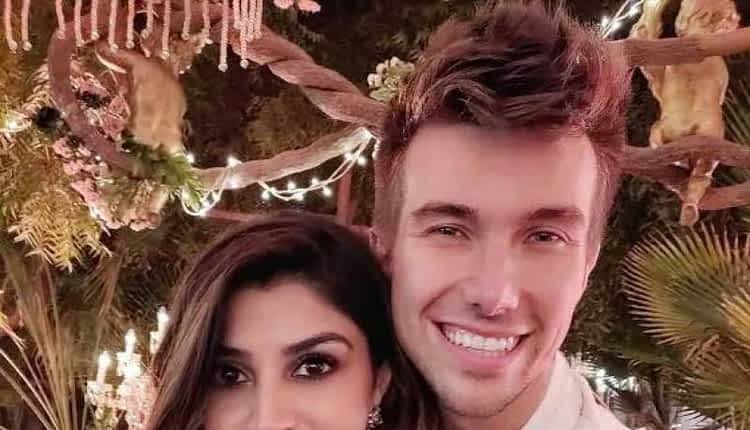 Christian Betzmann, a German vlogger hasbnb posted a farewell note for ex fiance, Zoya Nasir on social media, after the news of their engagement being broken surfaced the internet.

“I had such an amazing time with you and will never forget these past 1.5 Years. Unfortunately we both have different views on life and want a different future.

“I continue to wish you all the best in life. Thank you for all the love and support you have shown us as a couple and as two individuals moving forward.”

The couple called off the engagement  because of some insensitive remarks made by Betzmann over Palestine, Pakistan and Islam, in general.

Earlier, it was noted that based on the offensive opinions made by Betzmann, actress Zoya Nasir took to social media and broke the news that she has decided to call off her engagement with Betzmann, owing to a sudden change in his opinions regarding her culture, country, and religion.

She added that there are certain religious and social boundaries that can not be crossed.