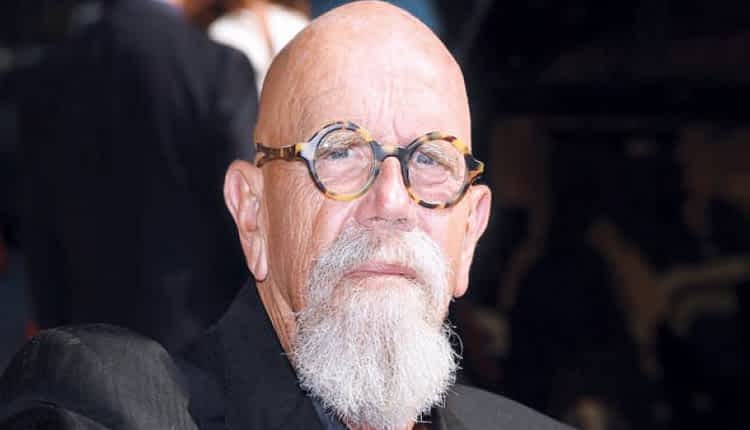 New York – Painter and photographer Chuck Close, who rose to acclaim with his photorealistic painting, died Thursday at the age of 81, US media reported.

Close’s lawyer, John Silberman confirmed the artist’s death to the New York Times, but could not immediately be reached. Born in 1940 in the US state of Washington, Close was known for his gigantic portraits or self-portraits — some of which were mosaics and others so detailed that they looked like photographs to the naked eye. Among his subjects were former US president Bill Clinton, composer Philip Glass, rock legend Lou Reed and artist Cindy Sherman. Exhibited in major museums, such as MoMA or the Guggenheim in New York, his works have also adorned the New York City subway.

Late in 2017, several women told US media that Close, who was handicapped and relied on a wheelchair due to spinal artery collapse, had asked them to undress and made unwanted advances and explicit comments when they visited his studio. Following the allegations, the National Gallery of Art in Washington canceled a planned exhibition of his work, but other museums around the world displayed his outsized paintings.

Mental health has gone awry for many during the pandemic