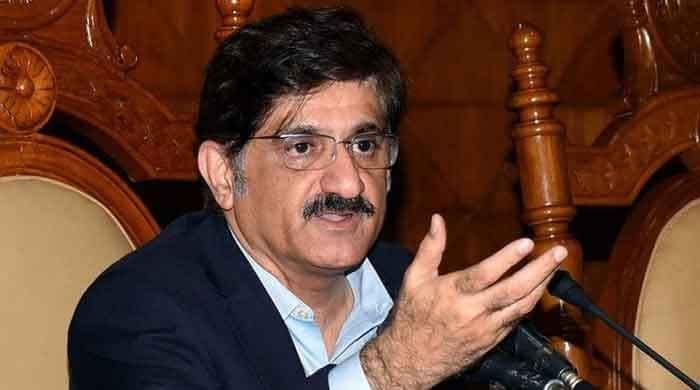 He made this decision on Tuesday during a meeting he presided over at the CM House, where the local government department presented a proposal to purchase eight snorkels to extinguish fires at high-rises.

The chief executive was informed that eight snorkels, each one 35 metres long, would be purchased for divisional headquarters: three for Karachi and one each for Hyderabad, Nawabshah, Sukkur, Mirpurkhas and Larkana divisions.

LG Minister Nasir Shah said the tender process to purchase snorkels has been undertaken. He also said snorkels are needed for all divisional headquarters. On this the CM said Rs1.5 billion will be made available for the purpose in the next financial year.

The LG minister said the municipal committees have to transport rubbish collected from their respective areas to the designated landfill sites, so 102 tractors and trolleys are required for the purpose.

He said the purchase of these vehicles will cost Rs4.1 billion. The CM, in principle, approved the proposal and directed the finance department to make the amount available at the start of the next financial year.

The CM approved Rs2.8 billion for the purchase of 89 fire engines to be provided to municipal committees all over the province. He approved another proposal of the LG department to purchase 115 refuse trucks at a cost of Rs9.3 billion in the next financial year.

He directed the LG minister to activate the Karachi Metropolitan Corporation and the district metropolitan corporations to clean and de-silt the major storm water drains in their respective jurisdictions. “The monsoon season is approaching, so de-silting of the major drains should be started shortly.”