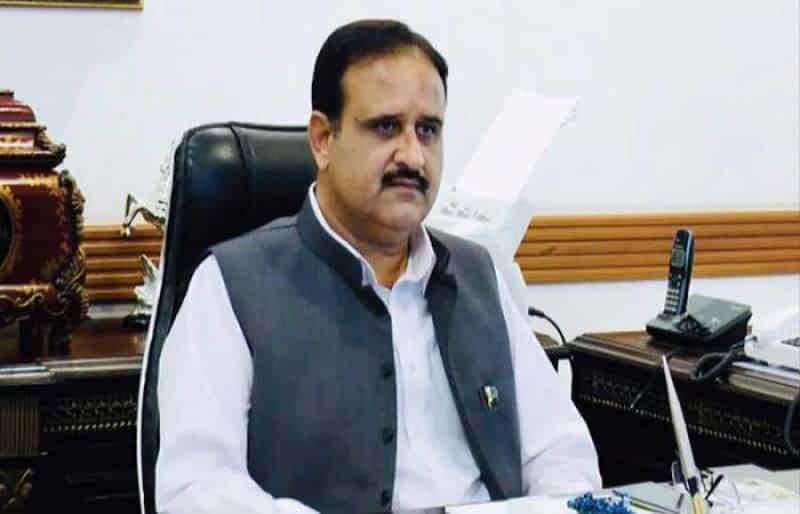 The provincial schools’ department had sent a summary to the Chief Minister Usman Buzdar for approving Rs 740 billion for bringing improvement in schools, which was approved and the department was asked to lay it before the cabinet for the release of funds.

“The mega reforms project will be completed in three years,” the department detailed.

Further sharing a division of funds on various facilities under the education reforms programme, the schools’ department said that Rs1.8 billion would be spent on improving the condition of classrooms, Rs 6 billion for provision of computer labs, Rs 10 billion for furniture, Rs 1.5 billion for science labs and Rs 65 billion for libraries and playgrounds.

It is pertinent to mention here besides reforms being introduced at the provincial level, measures have also been taken to bring reforms in the sector at the federal level.

In one such move on December 20, 2020, Federal Minister for Education Shafqat Mahmood took to Twitter to announce that his ministry has started the process of formulating a “formal education policy.”