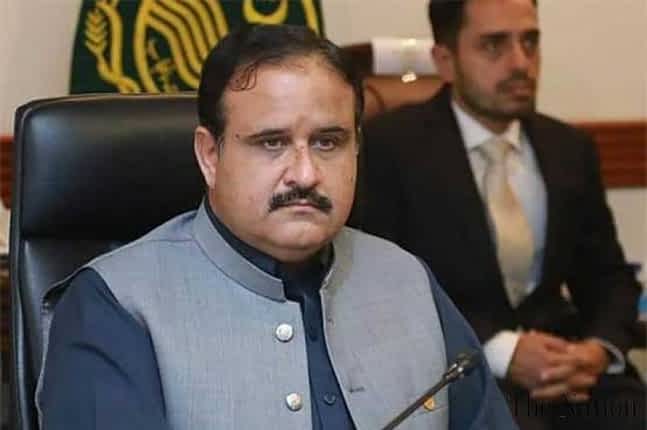 Usman Buzdar has won the hearts of the people of Baluchistan. Minister Industries Baluchistan Haji Muhammad Khan Toor Utman Khel appreciated the services of Chief Minister Usman Buzdar for promoting provincial harmony. He said that Usman Buzdar has played the role of an elder brother in the true sense. While talking to the delegation, Usman Buzdar said that the development of Baluchistan along with the progress of Punjab is equally important for him that is why there is the quota of Baluchi students in Punjab’s public and private universities. The quota for female students from Baluchistan has been increased in 8 women’s universities of Punjab and 360 seats have been reserved for female Baluchi students. 2 seats will be reserved in every degree programme of every women’s university of Punjab.

He said that Punjab government has started various development projects in Baluchistan as a goodwill gesture including setting up of Punjab House in Gwadar and a centre for the devotees in Taftan. A technical college is being established in Kharan, similarly, a branch of Bank of Punjab and Rescue 1122 Center is being established in Musa Khel besides providing transport and other facilities for the college. Hospital is also being set up in Turbat. Usman Buzdar said that Punjab government is playing a comprehensive role in the development of Baluchistan. People from Baluchistan are respectable to us. Usman Buzdar further maintained that he always found love and respect whenever he visited Baluchistan. Punjab will continue to play its role of an elder brother Usman Buzdar assured.

Govt committed to give more tax relief to businessmen: Bakht