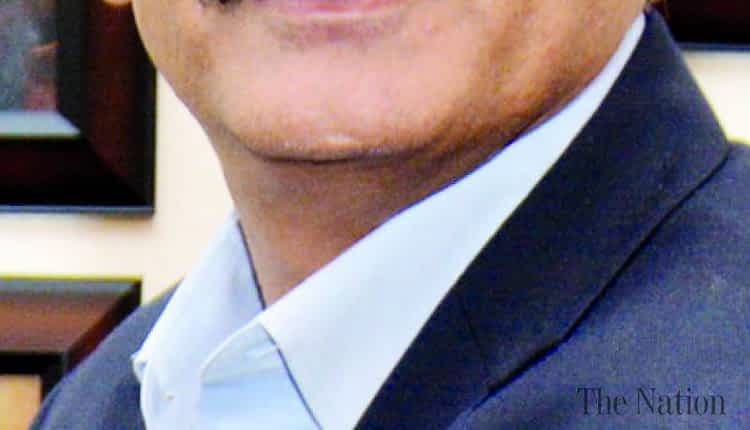 KARACHI   –  Sindh Chief Minister (CM) Syed Murad Ali Shah has said that the next Annual Development Programme (ADP) would be public welfare oriented in which schemes to contain pandemic, revive the economy, reduce poverty, and empower, women would be launched. This he said while presiding over a meeting to finalise ADP for next financial year 2021-22 at CM House. The meeting was attended by provincial ministers, Chief Secretary Mumtaz Shah, Chairperson P&D Shireen Narejo, PSCM Sajid Jamal Abro, Secretary Finance Hassan Naqvi and secretaries of different departments.

The chief minister, giving final touch ups to the next ADP 2021-22, told the departments that they must complete their ongoing schemes which had provided 100 percent funding. “The schemes on which 50 percent funds have been utilised would be given priority to complete them in the next budget,” he said. The chief minister said that the pandemic had hit the economy hard; therefore, poverty had increased. “We would launch community development programmes to reduce poverty and relief would be given to small businessmen for revival of their business,” he said.

He said that the pandemic of COVID-19 containment would be given priority in the next budget uplift schemes. “We are going to establish infectious disease hospitals in other divisional headquarters,” he said and added that the entire population of the province would be vaccinated to secure them. Shah said that during the last one and half year of the coronavirus pandemic the education sector had suffered a lot. “We would launch a scheme to modernise the education system so that educational activities could be continued without any interventions,” he said.

The chief minister directed all the departments to focus on completion of ongoing schemes in the next financial year. He directed the transport minister to speed up launching and completion of BRT Orange, Yellow and Red lines in Karachi.

Shah directed all the departments to sit with planning & development department to finalise their development priorities so that the next portfolio could be finalised for budget 2021-22.