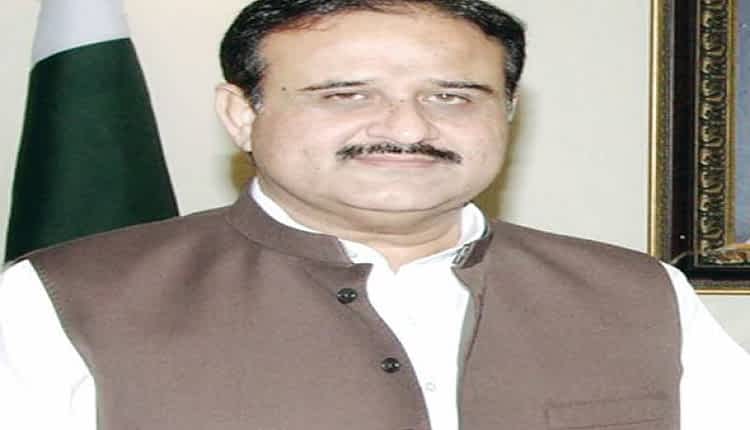 LAHORE  – Punjab Chief Minister Sardar Usman Buzdar has ordered that under the Annual Development Programme (ADP), development and welfare schemes should be completed within the stipulated time frame.

The Chief Minister said that transparency and timely completion of the development projects was of utmost importance since they had been launched for the welfare and betterment of the masses.  “The government is the custodian of peoples’ hard-earned money.  Therefore, embezzlement and irregularities in these projects will not be tolerated”, he said, adding that the government will encourage those government personnel who will deliver and punish the ones who failed to perform their official duties.  Usman Buzdar warned that he will not tolerate corruption, laxity and negligence and the government’s policy of zero tolerance against corruption will continue.

The incumbent government, during his two and a half years tenure, has rectified the mistakes of previous governments. The rulers of previous regimes utilised the funds of Southern Punjab for the development and progress of other areas.

The PTI government has launched real development projects instead of pomp and show and starting projects of self-projection. He said that former rulers intentionally kept the people of Southern Punjab backward and below the poverty line.

These projects will provide relief to the people of the province and accelerate the process of economic development”, he said.

Punjab Chief Minister Sardar Usman Buzdar has expressed a deep sense of sorrow and grief over the sad demise of Begum Naseem Wali Khan. In his condolence message, the Chief Minister extended heartfelt sympathies with the bereaved family and prayed that may Allah Almighty rest the departed soul in eternal peace and grant courage and strength to the members of the bereaved family.

Where did 1,500 tonnes of mercury-contaminated sludge go?