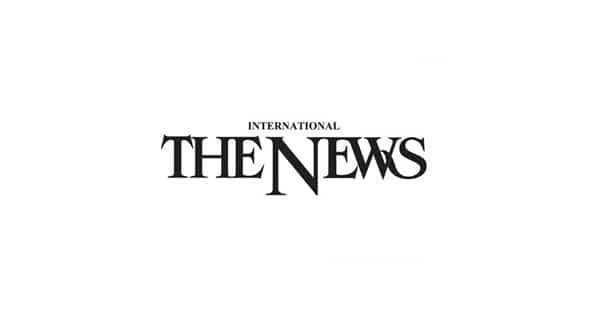 PESHAWAR: Chief Minister Mahmood Khan on Sunday paid surprise visits to various places, including hospitals, check-posts, police stations and other public places in Mardan and Malakand districts and suspended a number of officials over negligence towards their duties.

A handout said the chief minister drove to Mardan and Malakand without any protocol and security escorts.

During his visit to the Excise check-post at Sher Ghar in Mardan, Mahmood Khan ordered the immediate suspension of all the staff deputed there for being negligent in duties.

As the chief minister reached the check-post, the staff on duty was found relaxing in a room instead of checking vehicles on the road.

The staff made an excuse of hot weather on the road when questioned by Mahmood Khan over shirking of their duties.

The chief minister remarked that being chief executive of the province if he goes out in hot weather and visits various places, why they cannot perform duties for which they were being paid from the exchequer.

Expressing dissatisfaction at the sanitation and cleanliness in certain localities of Mardan, he issued a warning to the relevant tehsil municipal officers for getting things better as soon as possible.

Taking notice of poor management and unhygienic conditions there, he ordered the suspension of the medical superintendent and issued a warning to the rest of the staff.

He sought an explanation from the deputy commissioner and district health officer of Malakand into the matter.

Taking cognizance of poor traffic management at the Sakhakot town, the chief minister ordered the suspension of the relevant traffic police in charge and other officials concerned.

Later, the chief minister visited Sher Garh Police Station, met with the visitors and detainees there.

He expressed dissatisfaction at the poor cleanliness conditions, unavailability of basic facilities for the detainees and ordered the immediate suspension of the in-charge of the police station.

Talking on this occasion, Mahmood Khan made it clear that any government official who was found negligent in his duties would be treated accordingly, adding a strict action would be taken against such officials.