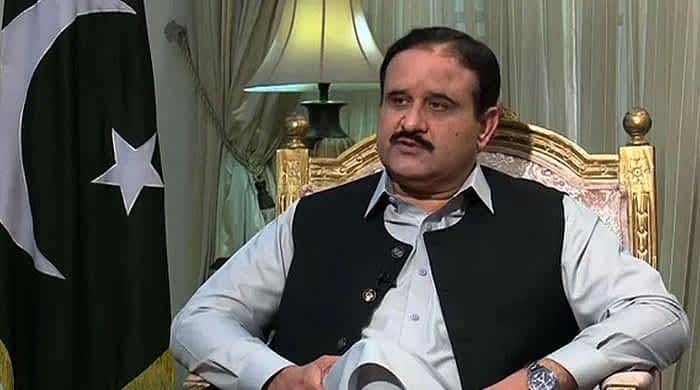 He was chairing a meeting here to review progress on health projects at his office. Health Minister Dr Yasmin Rashid, Planning and Development (P&D) chairman, secretaries of health and finance departments and others attended the meeting. The chief minister said that the foundation stones would be laid soon to complete hospitals within two years. The CM directed to settle related aspects without any delay and announced that he would personally monitor progress, adding that no shortage of funds would occur for this project.

The chief minister stated that around 7.5 million people of more than 60 years would be administered anti-corona vaccine from March 8 whereas special centres will be set up in districts with facilities for the purpose.

Meanwhile, 47,000 frontline health workers have been vaccinated while 2.25 lakh others have registered themselves to get vaccinated.

The chief minister directed to expedite the vaccination process and appreciated the role played by health professionals to combat coronavirus. He instructed the health department to deliberate on the proposal of setting up a prefabricated hospital in Lahore and submit recommendations without any delay.

Meanwhile, in a statement, the chief minister said that foundation of a transparent Pakistan had been laid under the leadership of Prime Minister Imran Khan.

The chief minister asserted that the PTI-led government was most transparent in the history of the country and pointed out that not a single scandal had been exposed in its two and a half years. Those engaged in the spate of political aspersions have no future and they must realise that people cannot be served through hollow claims, he added.

The CM maintained that rejected elements criticised the government for the sake of some political gains. However, he emphasised that practical public welfare steps had been taken by the government. Pakistan has been bestowed with an honest and trustworthy leader in the shape of Imran Khan and the performance of the PTI government was better than the previous governments, he stressed.

The CM regretted that rejected elements were busy in hatching conspiracies against the government from the day first but their tricks had failed due to the blessings of Almighty Allah and the public support.