Co-creator of the famous cartoon Scooby-Doo, Ken Spears passes away 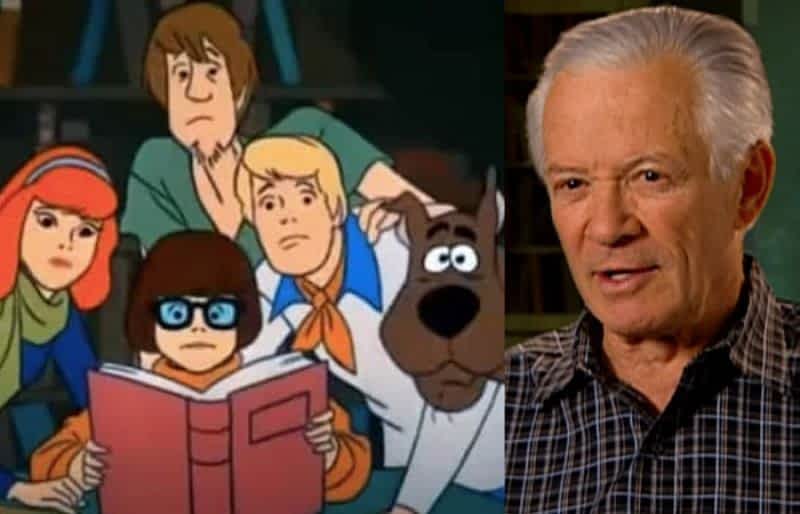 Co-creator of the famous cartoon Scooby-Doo, Ken Spears passed away at the age of 82 on Friday.

The news was confirmed by his son Kevin who told Variety that his father breathed his last following complications that arose from Lewy body dementia.

“Ken will forever be remembered for his wit, his storytelling, his loyalty to family and his strong work ethic,” said Kevin.

“Ken has not only made a lasting impression on his family, but he has touched the lives of many as co-creator of ‘Scooby-Doo.’ Ken has been a role model for us throughout his life and he will continue to live on in our hearts,” he went on to say.

Spears had created the iconic cartoon series Scooby-Doo, Where Are You! back in 1969 alongside his writing partner and cartoonist Joe Ruby who had also passed away earlier this year in August.

WhatsApp will not be free for all anymore