Cobra Kai is set to premiere Season 3 on Netflix 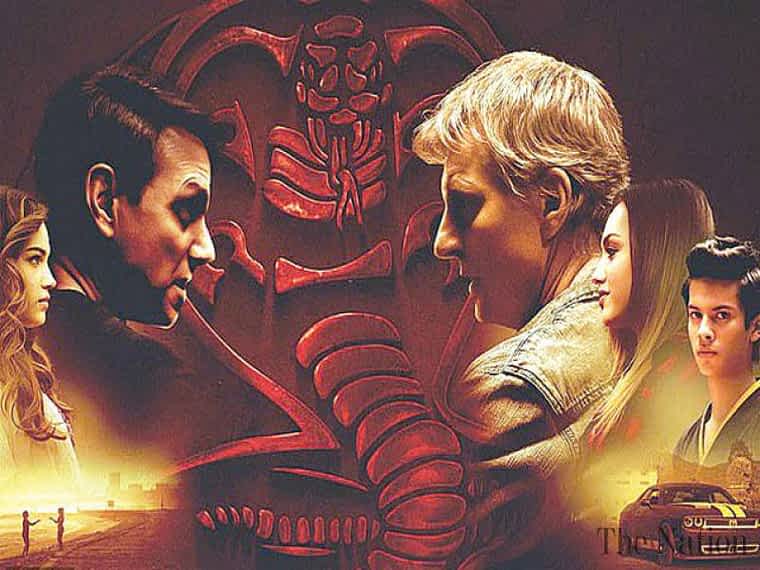 ISLAMABAD-The trailer for season three of Cobra Kai arrived two weeks ago. And it has been revealed the upcoming season will premiere one week earlier than originally scheduled.The third season of series, which is a continuation of The Karate Kid film from the 80s, will debut on January 1, 2021.The streaming service did not reveal why it was launching the third season one week earlier; the original premier date was January 8. William Zabka, who plays Johnny Lawrence was seen sitting at his computer looking at the Netflix page for the show with the January 8 date; he says: ‘Nah, too long,’ as he switches it to January 1. Netflix dropped season one and two for fans to stream; both of the seasons originated from YouTube Premium.Season three of the show is a Netflix original; the network has also renewed the show for a fourth season. The hit series stars The Karate Kid originals Ralph Macchio and William as they reprise their roles as Daniel LaRusso and Johnny Lawrence.Season three will show the aftermath of the violent brawl between dojos, which left Miguel, played by Xolo Mariduena, in a coma.

Oil prices up on Brexit deal, US relief pack hopes