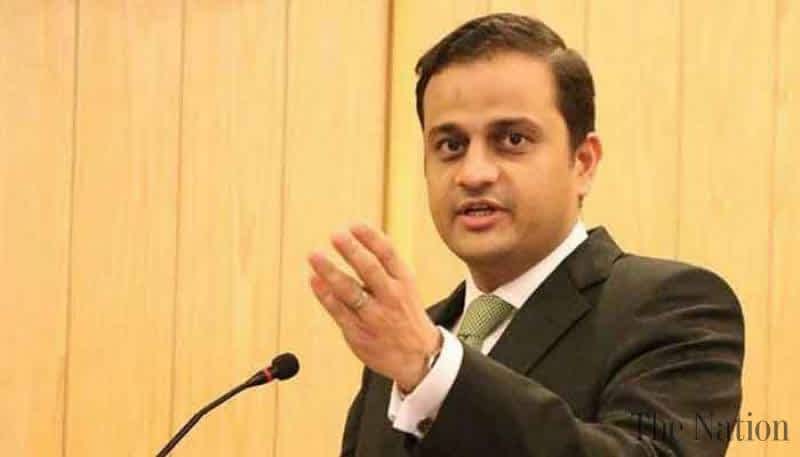 Barrister Murtaza Wahab Spokesperson of Sindh Government and Adviser for Law and Environment stated that understanding of law can be the motto of a civilized nation and we should abide by law and constitution as a collective duty.

He chaired a meeting of the Provincial Steering Committee on “Rule of Law” here on Tuesday. He said that the functioning of the law department is in front of everyone as the Sindh Assembly has enacted the highest number of laws in all the legislative bodies of Pakistan in which most of the bills related to human rights were presented for approval in the Assembly.

Mutaza Wahab said that it was the duty of all the institutions of the provincial government to present their performance to the people in accordance with the law and the constitution, especially the implementation of human rights laws at the grassroots level would be a source of honor for Sindh province.

During the meeting, the Adviser was given a presentation on the “Rule of Law” and was briefed on the contents of the law in force in the province.