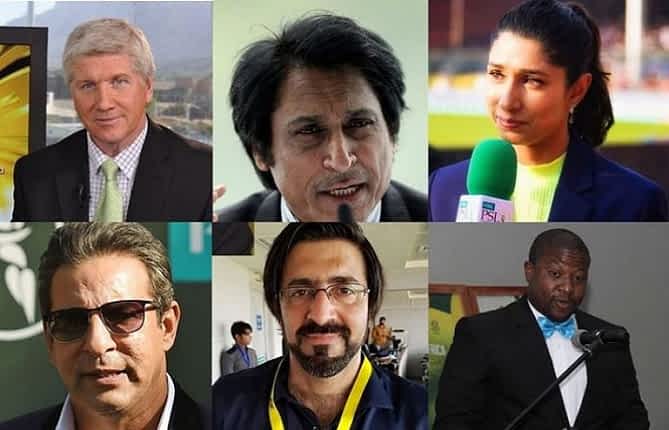 The Pakistan Cricket Board (PCB) has announced the broadcast details of the upcoming series of Pakistan and Zimbabwe at Pindi Cricket Stadium.

Urooj will be involved in the ODIs to be played on 30 October, 1 and 3 November and Wasim will join the panel in the three T20Is. Bazid, Mawoyo, Ramiz, and Wilkins will commentate on both formats.

The PCB, through the consortium of Tower Sports and SportzWorkz, will produce the series in High Definition.

“The production set-up will comprise 18 HD cameras – 10 manned and eight unmanned – as well as the Decision Review System (DRS) using ball-tracking and edge detection technology, as part of the ICC regulations,” PCB said in a statement.

The list of international broadcasters will be shared later. Both teams are in Rawalpindi where they will take play the first ODI on October 30.