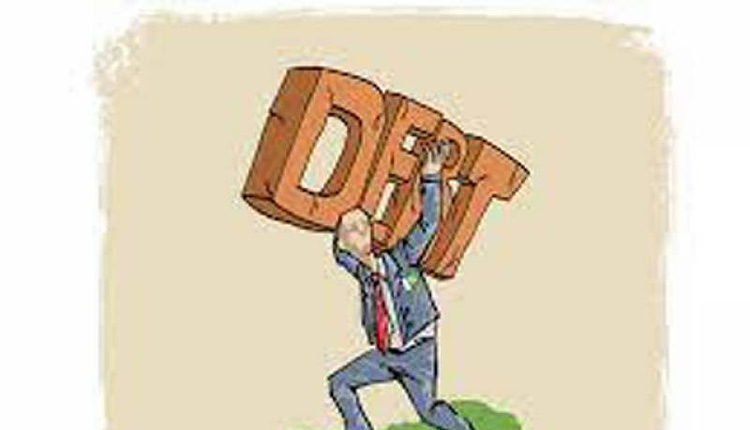 ISLAMABAD – Pakistan’s total public debt is continuously increasing as it has recorded at Rs38 trillion by the end of March this year. Loan was taken mainly to finance the fiscal deficit.

The breakup of Pakistan’s total public debt showed that domestic debt is Rs25.55 trillion and external debt is Rs12.45 trillion by the end of March 2021. The overall debt has increased by Rs1.607 trillion during first nine months of current fiscal year, according to the latest Economic Survey of Pakistan. Federal Minister for Finance and Revenue Shaukat Tarin on Thursday informed the media that country’s debt is increasing to bridge the fiscal deficit of the country. He said that Pakistan’s debt has increased by only Rs1.7 trillion in ongoing fiscal year as compared to Rs3.7 trillion increase in the preceding year. Sharing further details, he said that public debt has enhanced and external debt has reduced by Rs700 billion in current fiscal year. Tarin said that interest payment has increased to Rs3 trillion from Rs1.5 trillion mainly due to the currency depreciation and increase in interest rate before Covid-19.

The Economic Survey showed that increase in total public debt during first nine months of current fiscal year was even lower than federal government borrowing of Rs 2,065 billion for financing of its fiscal deficit. The differential is primarily attributable to appreciation of Pak Rupee against US Dollar by around 9 percent which led to decrease in the value of external public debt when converted into Pak Rupees.

Pakistan has witnessed one of the smallest increases in its public debt during pandemic. Global public debt to GDP ratio increased by 13 percentage points, from 84 percent in 2019 to 97 percent in 2020, whereas, Pakistan’s debt-to-GDP ratio witnessed minimal increase of 1.7 percentage points and stood at 87.6 percent at end June 2020 compared with 85.9 percent at end June 2019. The debt-to-GDP ratio of Pakistan is expected to reduce and will remain below 84 percent at the end of current fiscal year.

Interest servicing was recorded at Rs 2,104 billion during first nine months of current fiscal year against its annual budgeted estimate of Rs 2,946 billion. Domestic interest payments were recorded at Rs 1,934 billion and constituted around 92 percent of total interest servicing during first nine months of current fiscal which is mainly attributable to higher volume of domestic debt in total public debt portfolio. On a full year basis (2020-21), interest servicing is expected to remain below the budgeted estimates primarily due to extension of Debt Service Suspension Initiative (DSSI) from January to June 2021, appreciation of Pak Rupee against US Dollar and lower interest servicing on account of National Savings Schemes due to withdrawals against discontinued prize bonds.