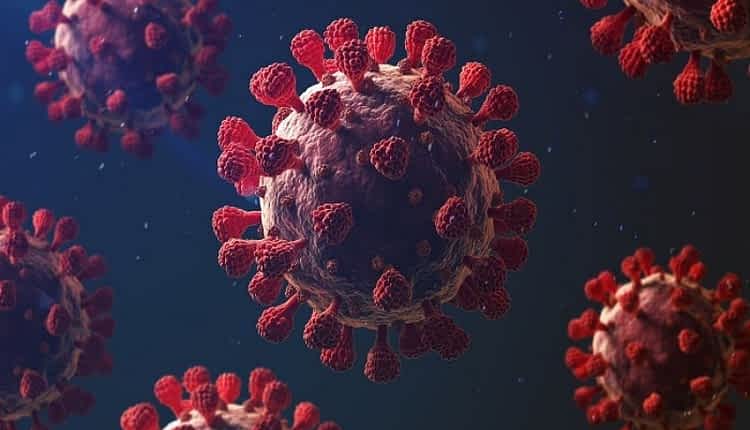 The COVID-19 has claimed 59 more lives taking the nationwide tally of fatalities to 21,782 on Tuesday, while less than 1,000 people tested positive, the lowest in the third wave of the pandemic.

According to the National Command and Operation Centre (NCOC) data, the country’s caseload climbed to 943,027 after 838 more people tested positive for the deadly virus during this period.

The new infections emerged when 35,039 tests were conducted with positivity rate recorded at 2.39 per cent, the NCOC said.
So far 878,740 people have recovered their health back from the deadly virus, while 2,676 are still said to be critical across the country.