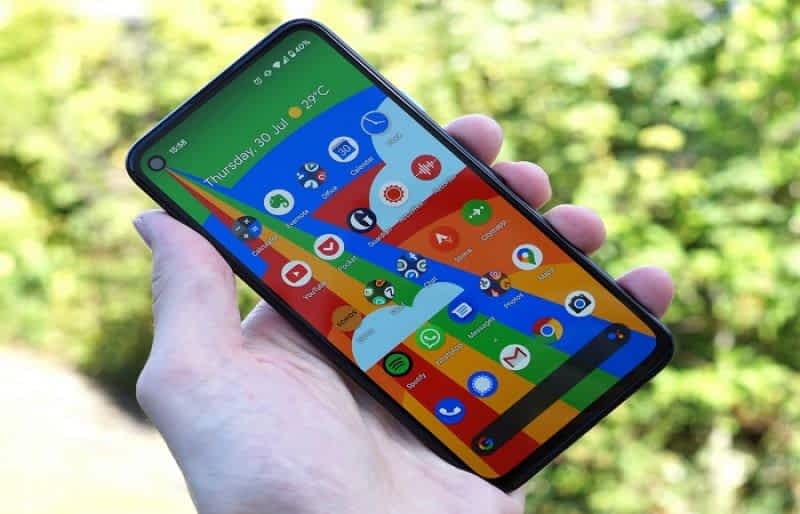 Highlighting the need for cleaning and handwashing to combat the virus, an Australian study reveals that the virus that causes contagious COVID-19 can remain infectious on surfaces of banknotes, glass, and stainless steel for up to 28 days – which is much longer than the flu virus.

The findings from Australia’s national science agency, CSIRO, suggest that in a very controlled environment, the virus remained infectious for longer than other studies have found.

According to the news report published in BBC, some experts have also thrown doubt on the actual threat posed by surface transmission in real life.

Although it is said that coronavirus is mostly transmitted when people cough, sneeze or talk but there is also evidence that it can also be spread by particles hanging in the air.

It is also a possibility that someone could contract COVID-19 by touching infected surfaces such as metal or plastic, according to the US Centers for Disease Control. This is believed to be much less common, however.

CSIRO researchers found that at 20 degrees Celsius (68 degrees Fahrenheit) the SARS-COV-2 virus remained infectious for 28 days on smooth surfaces such as plastic banknotes and glass found on mobile phone screens. The study was published in the Virology Journal.

By comparison, Influenza A virus has been found to survive on surfaces for 17 days.

“It really reinforces the importance of washing hands and sanitising where possible and certainly wiping down surfaces that may be in contact with the virus,” said the study’s lead researcher Shane Riddell.

All the experiments were done in the dark to remove the impact of ultraviolet light, as research has shown direct sunlight can kill the virus.

“So in the real world results would likely be shorter than what we were able to show,” Riddell told Reuters.