Country’s youth to be engaged in Kamyab Jawan Programme: Dar 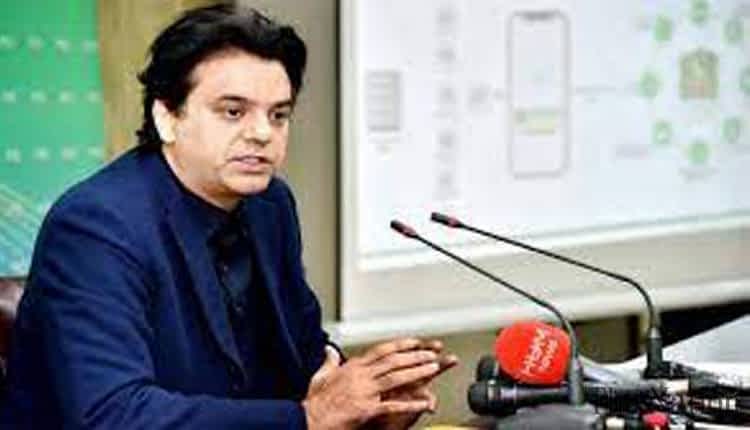 He said that under Kamyab Jawan Programme (KJP), three areas were in special focus for strengthening youngsters. These areas included producing business leaders through entrepreneurship scheme, producing innovative leaders for which youngsters were being given skill scholarships in emerging technologies.

“We need to expand the horizon of such high performance centres at various levels to provide best opportunities to youth to excel in the field of sports,” he added. Usman Dar said that high performance centre idea would be welcomed in Sialkot. He appreciated the Qalandars High Performance Centre. To a question regarding change of portfolios of ministers, he said that change was meant to bring further improvement in the working of ministries. He hoped that the talks going to be held with TLP would be result oriented.