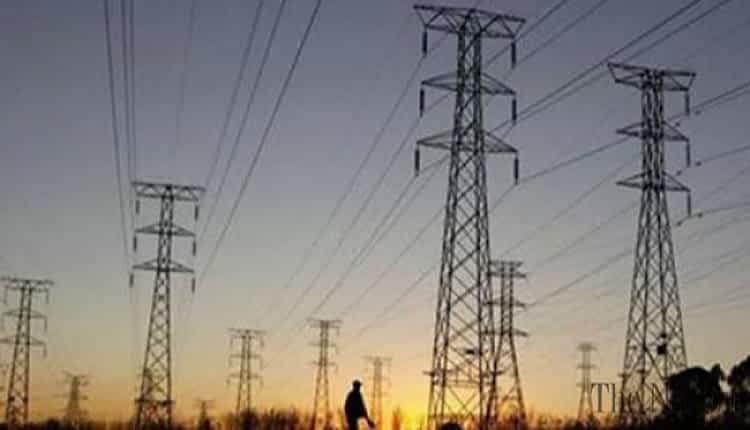 The electricity shortage has intensified across the country as the power shortfall has crossed the 6,000MW.

It was learnt  that the power generation from Tarbela Dam will take two days.

The demand of Lahore Electric Power Supply Company (LESCO) has reached up to 5,000MW, while the supply is 4,000MW.

The duration of the load shedding has also increased across the country and the masses are facing hard times in this hot season.

K-Electric and other DISCOs were directed to ensure undisrupted power supply to the consumers.

The National Electric Power Regulatory Authority (NEPRA) has also summoned the chief executive officers (CEOs) of KE and other DISCOs on June 11.