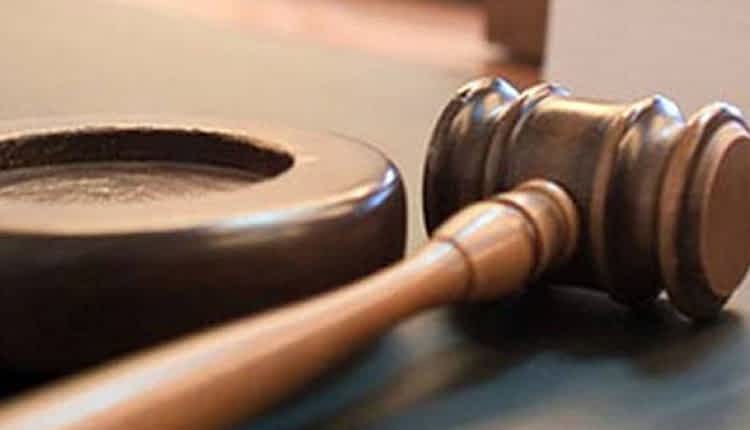 Duty Judge Sheikh Sajjad Ahmad conducted the case proceedings, wherein Khawaja Salman Rafique appeared and got his attendance marked. A counsel on behalf of  Khawaja Saad Rafique submitted an application seeking a one-time exemption from personal appearance. He apprised the court that his client could not appear due to the meeting of a parliamentary committee in Islamabad.

At this, the court allowed the exemption application and adjourned further hearing till June 22. It is pertinent to mention here that the court had recorded statements of 9 prosecution witnesses yet, whereas the total number of witnesses is 130.

The NAB had alleged that  Khawaja brothers, through their benamidars and with the abetment of former MPA Qaiser Amin Butt and Nadeem Zia, established a housing project in the name of Air Avenue, which was later converted into Paragon City without lawful process. It accused  the former Railways Minister and his brother of receiving monetary benefits of Rs 58 million and 39 million, respectively, from Paragon City through proxy firms under the grab of consultancy services.