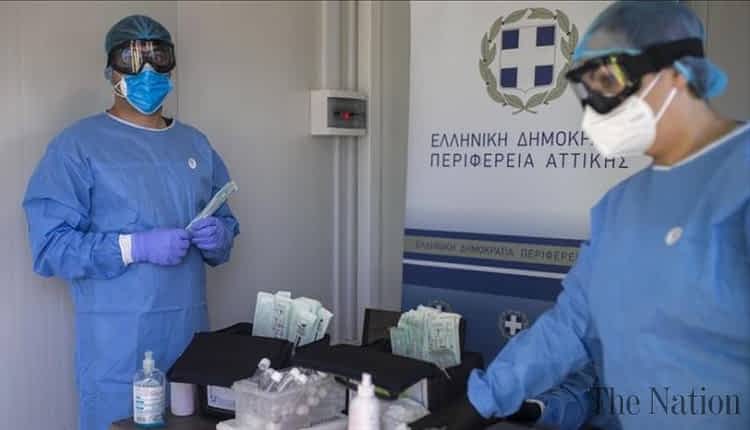 Greek health authorities on Tuesday reported a record-breaking number of COVID-19 infections in the last 24 hours.

New cases more than doubled from Monday’s 1,724 to 4,340 on Tuesday, while Greece’s official COVID-19 tally surged to 260,077 since the start of the pandemic with a daily change of +1.7%, according to the National Public Health Organization.

The Attica region still remains at the epicenter of the outbreak with almost half of the 2,097 new infections recorded in the region. On Monday the region reported 773 infections.

A total of 741 patients are currently on ventilators, almost unchanged from Monday’s 738.

As many as 72 deaths were confirmed, bringing the total of pandemic victims to 8,017.

Despite a daily drop of 11.84% – 402 patients – of hospital admissions, the healthcare system is still under pressure with a rising number of intubations.

Experts have raised concerns over the government’s decision to reopen schools next week, warning that schools have been proven to contribute to the pandemic.