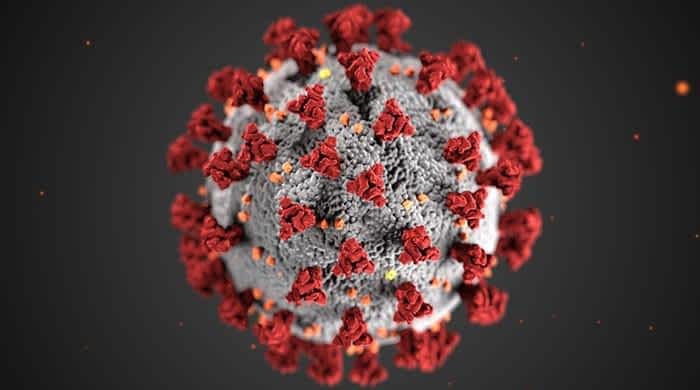 Nineteen more patients have died from the novel coronavirus and another 1,276 people have been declared positive in Sindh. As many as 12,975 samples were tested in a span of 24 hours, said the Sindh chief minister on Friday.

With the new 19 deaths, the total number of confirmed deaths from Covid-19 had reached 2,799, said Syed Murad Ali Shah. In his daily Covid-19 situation report, he said 1,872,262 tests had been conducted so far in Sindh and the total number positive cases had hit 161,028. He, however, added that of all the coronavirus cases, 90 per cent or 145,143 patients had defeated the virus, including 827 who had recovered yesterday.

Currently, 13,086 patients are under treatment: 12,537 in home isolation, nine at isolation centres and 544 at hospitals. The condition of 446 patients is stated to be critical, including 48 who have shifted onto ventilators. Of the new 2,776 cases, 929 are from Karachi: 333 from District South, 273 from District East, 94 from District Central, 92 from District West, from Korangi 75 and 62 from Malir.

Hyderabad has reported 130 new cases, Umerkot 36, Jacobabad 24, Ghotki 18, Sukkur and Tando Allahyar 17 each, Kambar 15, Larkana and Shikarpur 12 each, Dadu six, Jamshoro and Sanghar two each and Khairpur and Badin one each.

WHO advises masks for children over 12