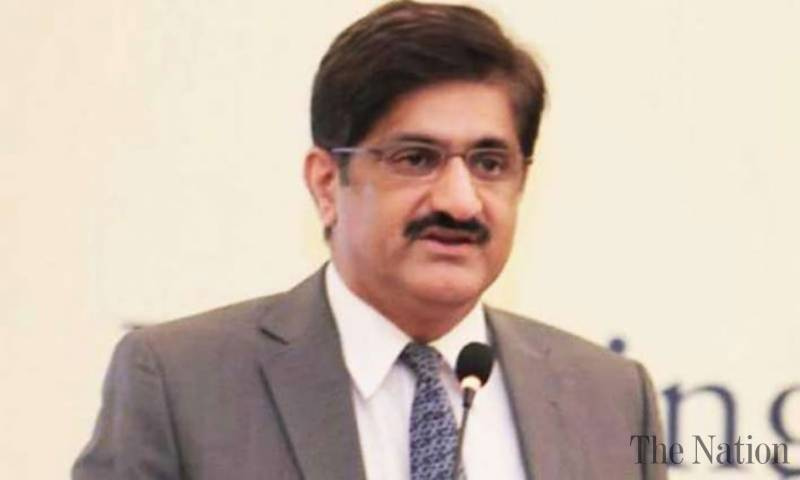 This he disclosed in a statement issued from CM House on Tuesday.

He said that six more patients lost their lives while struggling against the virus lifting the death toll to 2,639 that constituted 1.8 percent death rate.

The CM said that 7,889 samples were tested which diagnosed 521 new cases of coronavirus that constituted 6.6 percent current detection rate.  He added that so far 1,672,427 tests had been conducted against which 147,295 cases were detected, of them 95 percent or 139,276 had recovered, including 302 overnight.

Syed Murad Ali Shah said that currently 5,380 patients were under treatment, of them 5,092 were in home isolation, two at isolation centres and 286 at different hospitals.

He added that the condition of 191 patients was stated to be critical, including 27 shifted to ventilators.

The CM said that the cases were increasing day by day; therefore, everyone has to take strict care while going out and meeting people.

No one will be allowed to make a dacoity over public interest: CM