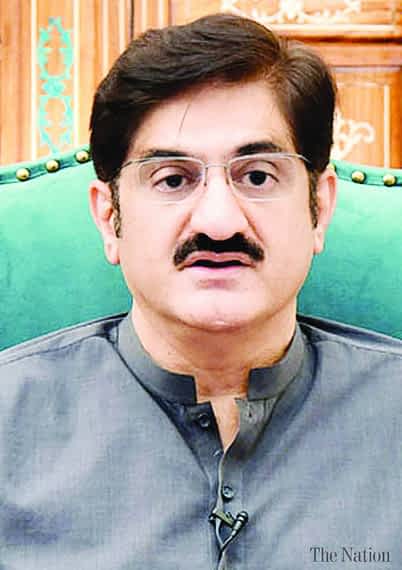 In a statement issued from CM House, he said, “nine more patients died last night lifting the death toll to 2,747 that constituted 1.8 percent death rate.” Syed Murad Ali Shah said that 11,353 samples were tested which diagnosed 942 cases that came to 8.3 percent detection rate which was the highest in the current wave.  He further added that so far 1,808,831 tests had been conducted which diagnosed 155,680 cases, of them 92 percent or 142,707 patients had recovered, including 290 over night.

The CM Sindh said that currently 10,226 patients were under treatment, of them 9,721 were in home isolation, six at isolation centres and 499 in different hospitals.

He added that the condition of 379 patients was stated to be critical from which 38 shifted to ventilators.

He added that Hyderabad had 121 cases, Kambar 24, Jamshoro 21, Badin 18, Sukkur 14, Shaheed Benazirabad 13, Jacobabad 10, Umerkot nine and Ghotki eight,  Larkana and Shikarpur six each, Tando Allahyar and Matiari five each, Tando Mohammad Khan four, while Kashmore, Mirpurkhas and Thatta two each, Tharparkar and Sanghar one each.

Syed Murad Ali Shah urged the people of Sindh to observe SOPs to limit the spread of this virus.

COVID-19 situation is going out of control, NCOC warns another lockdown