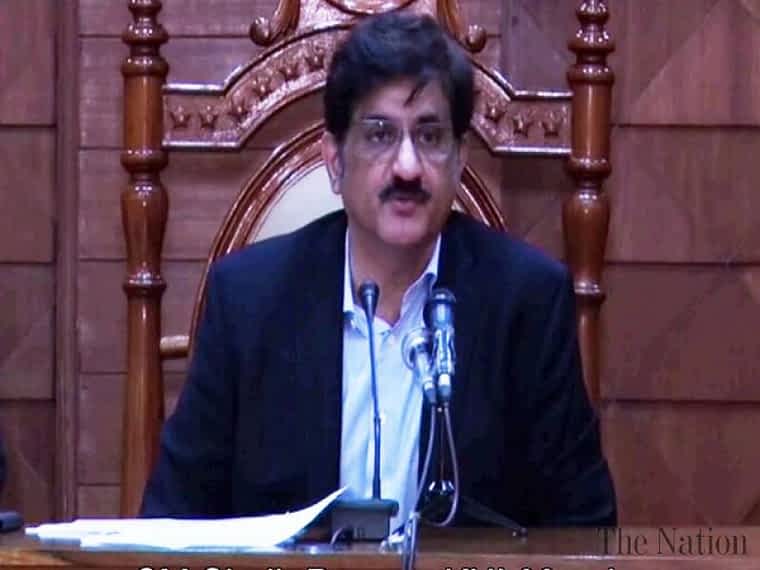 This, he said in a statement issued on Tuesday.

He said that three more patients lost their lives while struggling against the virus lifting the death toll to 2,690 that constituted 1.8 percent death rate.

Syed Murad Ali Shah said that 9,273 persons were tested against which 518 cases were diagnosed that constituted 5.5 percent current detection rate.

Sindh CM said that currently 7,665 patients were under treatment of them 7,328 were in home isolation, four at isolation centres and 333 in different hospitals.

He added that the condition of 298 patients was stated to be critical, including 32 shifted to ventilators.

According to Syed Murad Ali Shah, out of 518 new cases, 409 have been detected from Karachi, including 137 each from South and East, 54 from Korangi, 42 from Central, 30 from Malir and nine from West.

It may be pertinent to mention here that most people are seen using disposable face-mask in the metropolis as a part of the COVID19 standard operating procedures (SOPs).