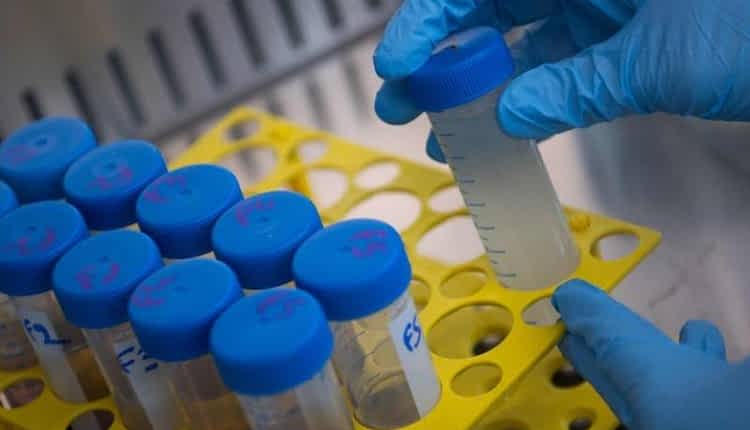 The lab-leak theory that the COVID-19 virus escaped from a Chinese laboratory is “extremely unlikely,” a renowned German virologist has told Swiss digital magazine Republik.

Asked about the origins of the coronavirus and the theory that it accidentally escaped from the Wuhan Institute of Virology, Christian Drosten, a German virologist at the Berlin-based Charite Institute of Virology, said “this idea of a research accident is extremely unlikely for me because it would be far too cumbersome.”

Drosten, who has been researching coronaviruses for years and also played a crucial role in the discovery of the SARS-associated coronavirus in 2003, said the most likely origin was carnivore breeding and the fur industry.

In the article “Drosten, where did this virus come from?,” Drosten told the Republik journalists that he has no evidence for the conjecture, except for the clearly proven origin of SARS-CoV-1, a virus of the same species.

“Viruses of the same species do the same things and often come from the same source,” he was quoted as saying, noting that the scientifically documented transitional hosts of the SARS virus were raccoon dogs and crawling cats.

Drosten came to international prominence during the COVID-19 pandemic as an expert on the implications and actions required to combat the disease.

In addition, Drosten said that global travel and meat consumption had contributed to the spread of COVID-19.

“Travel makes it easier for a local epidemic to turn into a pandemic. At the source, at the transition from animals to humans, we humans use more and more land in the wild animal areas and intensify livestock husbandry,” he said.

“The hunger for meat of growing humanity. The denser and larger the animal population, the greater the chances that a virus, once it has entered the population, will explode and mutate like SARS-2,” Drosten added