COVID restrictions to continue for next two weeks in Sindh 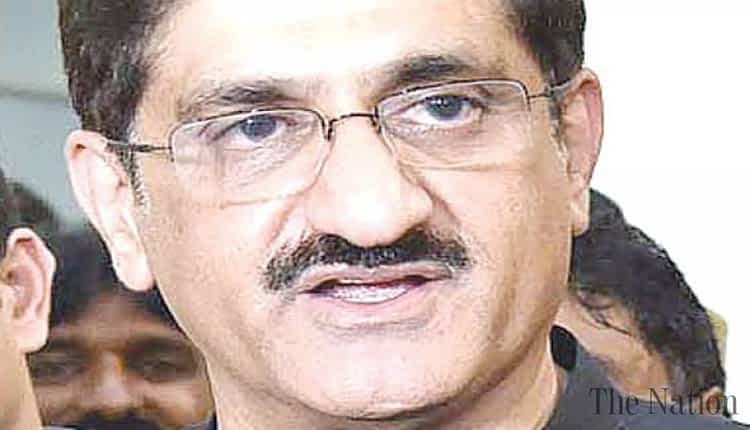 KARACHI – The Provincial Task Force on Coronavirus keeping in view the rising trend of new cases and increasing death rate has decided to continue the ongoing restrictions for the next two weeks with strict Standard Operational Procedures (SOPs) across the Sindh province.

The meeting was presided over by Sindh Chief Minister (CM) Syed Murad Ali Shah at CM House on Saturday.

The meeting was informed that the record number of 24,299 tests were conducted on May 21 against which 2,136 cases constituted 8.8 percent detection rate and 22 patients died only on May 21 which was termed a dangerous trend.

It was disclosed that 17,197 travelers landed at Jinnah Terminal from May 5 to 21, 2021 and their rapid antigen tests were conducted then and there, as result 38 or 0.22 percent of them came positive.

At this the chief minister said that it means 904 cases increased within eight days of Eid. The meeting was informed that during the last seven days, from May 15 to 21, the number of cases in Karachi East has shown a 27 percent detection rate, South 15 percent, Central 13 percent, Korangi, West and Malir 10 percent. During the said week Hyderabad and Dadu have shown 11 percent detection rate.

The CM was further informed that during the last 30 days, 232 patients of COVID-19 died, of them 164 or 71 percent in hospitals on ventilators and 42 or 18 percent off ventilators and 26 or 11 percent at their homes.

On that the CM said that stemming from COVID-19, we had 154 deaths in April and during three weeks of 232 deaths have been reported. “It means the situation is worsening,” he said.

Keeping in view the serious situation of the cases and growing number of deaths, the CM decided to continue the ongoing restrictions for next two weeks and again the situation would be reviewed on June 6/7. He also decided that all the recreational places, including Sea view, Hawksbay, amusement parks and others would remain closed; however, walking tracks in the parks would remain open only for walking/jogging purposes.

It was decided that the business hours would be from 6 am to 6 pm. All the shops, including supermarkets would close their business activities at 6 pm sharp. “The educational institutions in the province would be opened when the COVID situation would improve, otherwise they would remain closed,” the CM directed the education minister to take necessary measures to vaccinate teachers in all educational institutions.

The meeting decided that intercity transport would operate at 50 percent of their seating capacity. In case of violation the transporters would be fined heavily.

Walk-in coronavirus vaccination now open for 30 and above, teachers over 18: NCOC