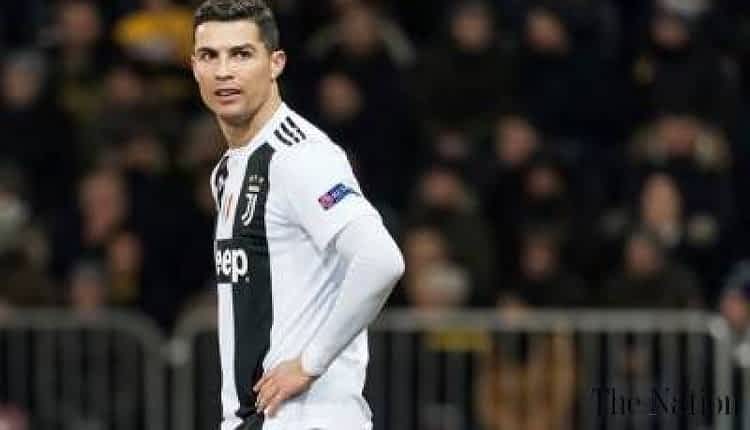 If City is willing to fork out the sum on the former Man United striker it will make him the highest paid footballer at the club.

England winger Raheem Sterling is second on the list – every seven days he’s paid $415,000 by the Citizens.

Meanwhile, Spanish media claims that Guardiola has offered Massimiliano Allegri’s Juventus Sterling in part exchange for Ronaldo. This comes after the Spaniard refused the Italian side’s demand for Brazilian forward Gabriel Jesus to be used as a makeweight in a potential deal for the Portuguese star; Guardiola is reluctant to let him go given he’s currently City’s only recognised striker following the departure of Sergio Aguero to Barcelona this summer.

Surprisingly, Ronaldo is reportedly central to Guardiola’s plans in the wake of the club’s failure to land Tottenham superstar Harry Kane.

Ronaldo is keen to join forces with the five-time EPL winners as his agent Jorge Mendes held discussions with both City and Juve on Thursday. Apparently, Ronaldo has even spoken to Guardiola.

Juventus, however, are thought to be holding out for $35 million for the ex-Real Madrid man, which may jeopardise any deal.