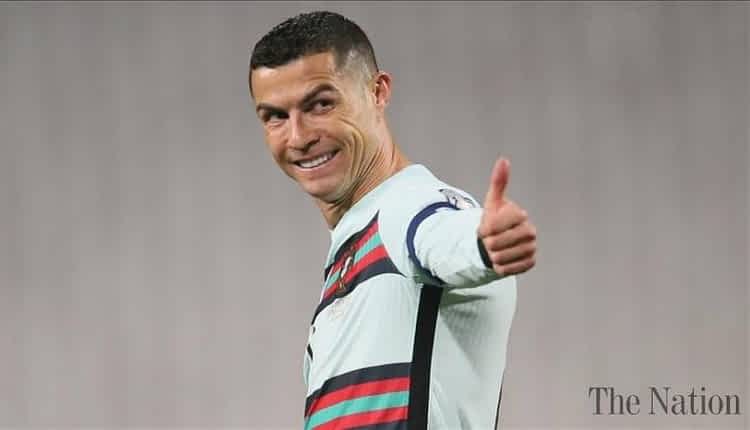 Portuguese football star Cristiano Ronaldo’s armband was sold at auction for 7.5 million Serbian Dinar ($75,000) on Friday and money will be used for the medical treatment of a six-month-old Serbian boy.

The Portuguese national team captain threw his armband to the pitch to protest the referee’s decision to disallow his stoppage-time goal against Serbia in a 2022 World Cup qualifier on Saturday.

The match ended 2-2 at Belgrade’s Rajko Mitic Stadium but the 36-year-old star player’s reaction to the referee’s controversial decision may change the life of the Serbian boy.

Serbian firefighter Djordje Vukicevic picked up the armband to raise money at auction for the treatment of Gavrilo Djurdjevic who suffers from spinal muscular atrophy.​​​​​​​​​​​​​​

Biden vows US backing for Ukraine as Russia amasses