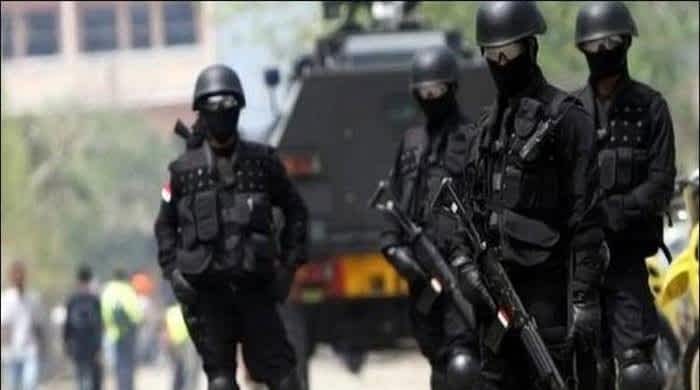 A day after the deadly blast that targeted a Rangers mobile in Orangi Town, the Counter-Terrorism Department of the Sindh police registered a case on Tuesday against unidentified persons under the Anti-Terrorism Act 1997.

The FIR was lodged at the CTD Civil Lines on behalf of Rangers official Ghulam Sarwar. Police have placed multiple sections, including murder, attempt to murder and damaging property, the Pakistan Penal Code, as well as Section 7 of the ATA and Explosive Act.

One Rangers soldier, 42-year-old Roshan Ali, son of Khan Muhammad, was martyred, while 15 other people, including two Rangers personnel and a policeman, were wounded following the IED explosion near their mobile in the Orangi Town neighbourhood of District West on Monday evening.

The funeral prayers of the Rangers soldier who lost his life in Monday’s bombing were offered in his hometown, Naushero Feroz. Investigators claimed achieving a major breakthrough with the help of the available CCTV footage. They said they had got a picture of a suspect aged between 30 and 40 years, who was wearing a blue-coloured shalwar kameez and had parked a motorcycle while his companion stood on the other side of the road.

“One of the suspects could be seen immediately leaving the area after parking the motorcycle, while the other was seen dispersing and removing the people from the spot till the Rangers mobile arrived at the spot.”

The police have also obtained the record of the motorcycle used in the incident, saying it was registered against a person who lived in Mujahid Colony. “The explosive material planted on the motorcycle also contained a large quantity of ball bearings,” investigators said. A Bomb Disposal Squad official said the bomb contained 4-5 kilogrammes of explosive.