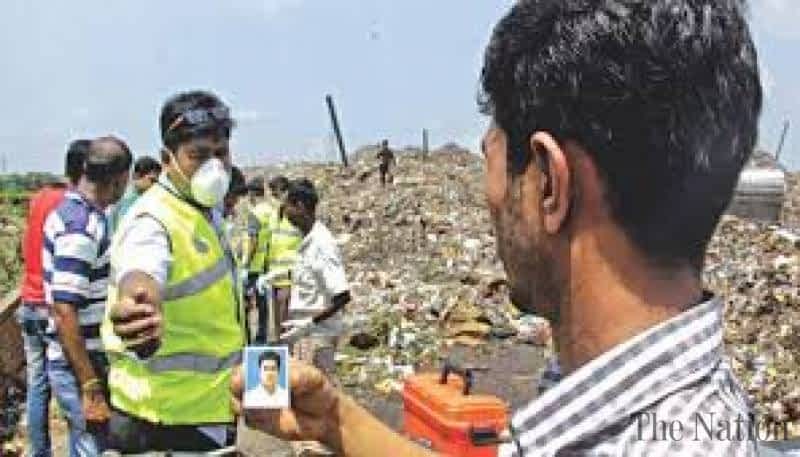 According to the police, the body parts were found within the limits of the Kalakot police station and were taken to the Civil Hospital, Karachi for further investigation.

Moreover, the SHO Asif Munawar said some parts of the body, including the head, neck, shoulder, and leg, are missing. He said the police is trying to trace the identity of the deceased through DNA sampling.

Further investigation is under way, he added.

Last year in September, the police had launched investigations after two human skulls and a few bones were found near the Akhtar Colony area within the limits of Defence police station.

According to media reports, the area residents informed the police about the presence of body parts in a garbage dump.

Defence police station SHO Muhammad Ali Niazi had said two skulls and a few bones were found from the garbage dump in the area.

He added it seemed that the skulls and bones were too old and were dumped by medical students.