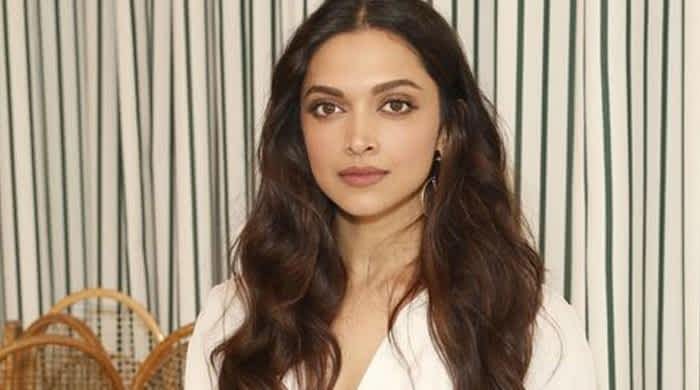 With interrogations into the possession of drugs amid Bollywood elites gaining traction, the NBC has doubled down on actors and has called Deepika Padukone’s manager Karishma Prakash in for questioning.

For the unversed, Pandora’s box was initially opened after Sushant Singh’s death led to the ousting of a Whatsapp chat that referenced drugs and other narcotic substances.

This past Thursday Deepika jetted back to Mumbai, leaving a film shoot with director Shakun Batra behind in Goa. Upon her arrival with husband Ranveer Singh, the duo was papped exiting the airport at around 9:15pm.

According to an official report released this past Thursday, Deepika has already acknowledged the report and is said to be called in to take part by this Saturday.

Apart from Deepika, a number of other individuals have also been questioned by the NCB already, from Rhea Chakraborty to her brother Showik and even Sushant’s former house help Samuel Miranda.

Apart from these individuals, summons has also been passed out to Sara Ali Khan, as well as Shraddha Kapoor.