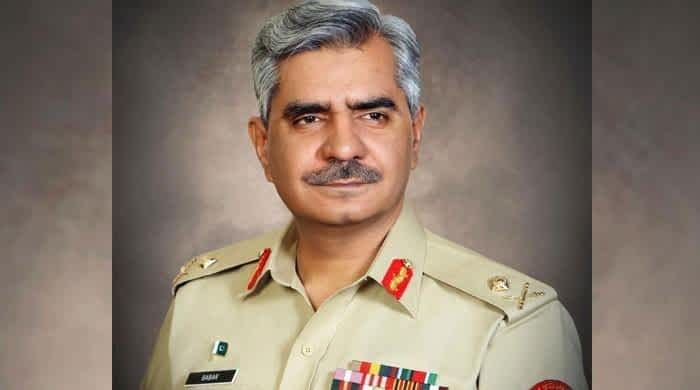 Speaking to foreign journalists, the DG ISPR said that Ehsan’s escape was a matter of great concern for the Army, adding that action was taken against the officers responsible for the militant’s escape.

As reported by Geo.tv,  Gen Maj Babar said that at present, the Army is unaware of Ehsanullah Ehsan’s whereabouts and said that the TTP leader’s Twitter account, which was recently used to issue threats to Nobel laureate Malala Yousafzai, turned out to be fake.

Maj Gen Iftikhar also touched upon the recent attack on the car of a non-governmental organisation in North Waziristan which led to the death of four female social workers.

He said that terrorists are retaliating to the operation the Army is carrying out in North Waziristan, adding that the attack on the women’s car was also a part of the retaliation tactics [used by militants].

“At present, there are no organised [terrorist] groups in Waziristan, the Army’s spokesperson said, adding that some “small groups from the region are resorting to petty terrorist activities there.”

“These petty extremists will be eliminated from Waziristan soon, the DG ISPR said.

Maj Gen Babar Iftikhar said that terrorists in Pakistan operate with the assistance of groups in Afghanistan and said that India is involved in supplying arms, money, and new technology to the terrorists [to create unrest in Pakistan and disturb regional stability].

“It won’t be a stretch to say that the Afghan intelligence is well aware of such developments,” he said. “Pakistan wants peace in Afghanistan at all costs and to that end, it has taken all possible measures.”

The DG ISPR added that Pakistan used its power and influence on the Taliban as much as possible.

“We must make sure a void is not left in Afghanistan, as the country is not living in the 1990s anymore and its state structure cannot collapse like the past,” he said.

“It is not possible for Kabul to be recaptured by the Taliban and Pakistan will be there to support this cause,” the DG ISPR concluded.